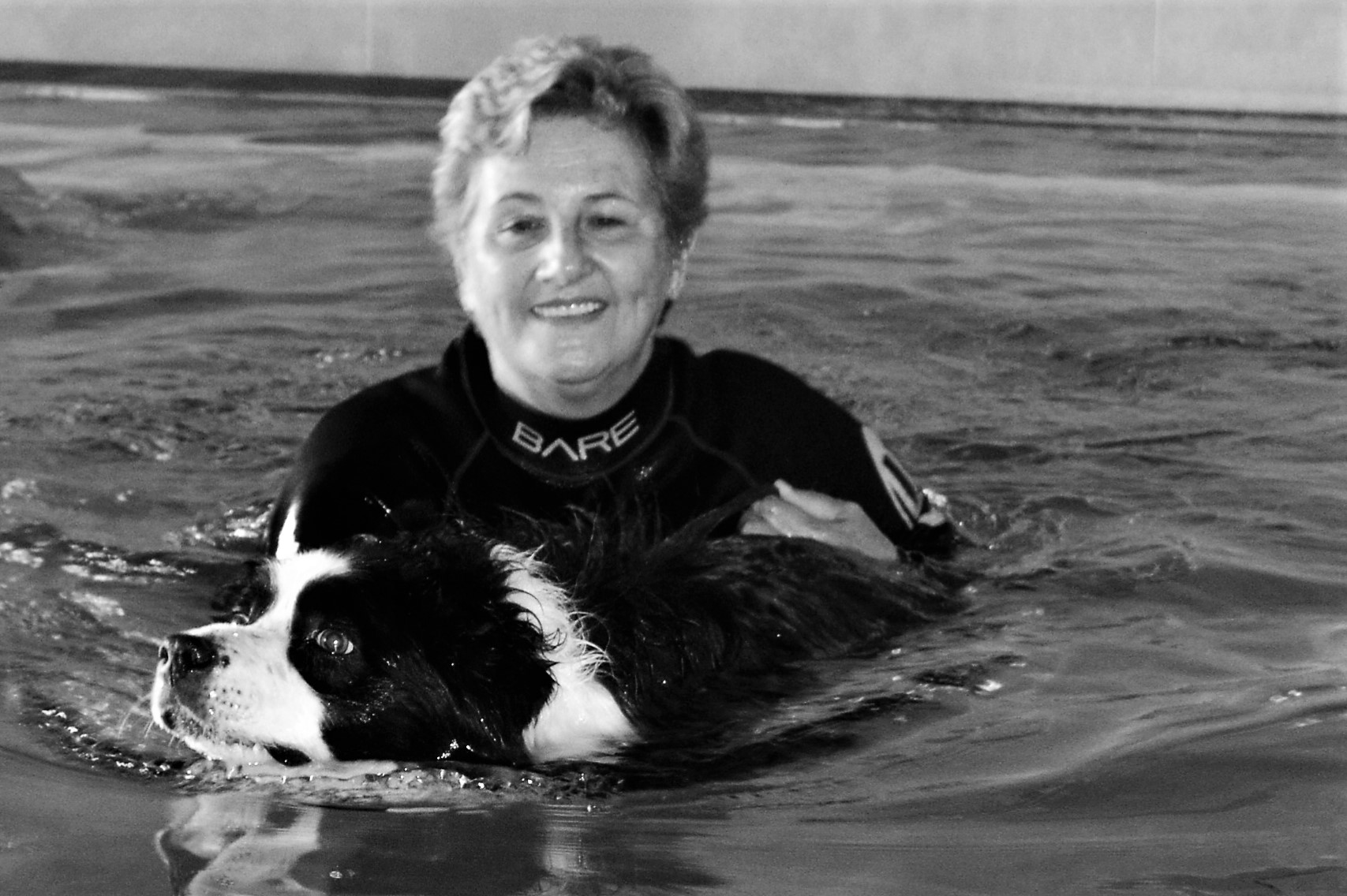 At 28 years old Nana unexpectedly got stuck for two days in New York. This brought her to an alternative bookstore somewhere in Manhattan. Since then her interest in alternative medicine, and related subjects, kept on growing. She travelled around the world for 20 years and picked up something from everywhere.

Eventually all this led to completing her training as a Shiatsu-therapist, and starting her private practice in 2004. In addition Nana continues expanding her knowledge by attending a wide range of courses, workshops and lectures.

In 2008 her interests brought her back to the United States where she followed an intensive course in the deserts of Arizona with a Native American Shaman, known by his western name as Clay Miller. She also attended a sweat lodge ceremony with the Shaman Bear Cloud.

In 2013 Nana completed an accredited training in dog acupressure with the Tallgrass Institute, in Oregon, USA. From 2018 the completely renewed practice includes a swimming pool for dogs. Her purpose is to help restore and maintain good health in both dog and the owner together.

Next to English Nana can also hold sessions in Flemish and French. She can also help you in German and Spanish, but is less fluent.